It is not just Homo sapiens to be exquisite with parenthood but the animal kingdom too has so
many parents who take care of the younger ones, nurture and raise them with all their love
and affection. Moms and dads in the animal kingdom help their kids during their first steps and
teach them how to feed and find food for themselves. Below are the mothers and fathers of the
animal kingdom who stand tall when it comes to parenthood.

Eventually mother polar gives birth to twin cubs that cling on to them for about two complete
years learning tactics of survival of the fittest. The cubs are born in the months of December
and January, which is the most gelid time; the mothers keep the cubs warm with their body
heat and milk.

The bond between an orang-utan mother and her young one is said to be the strongest in the
entire animal kingdom. During the first two years, the young one is totally dependent on
mother and mom stays with their young ones till the age of 6 or 7 teaching them how and
where to find food, what and how to eat and how to make a sleeping nest. Female orang-
utans are known for visiting their moms till the age of 15-16.

The mothers keep and raise their young ones in disseverance to keep them from being tracked
down by the predators. Cubs get their training till 18 good months and then they are capable
of living on their own. The cubs hereafter live in a group with their siblings for the next 6
months or so.

Mother penguin lays eggs and leaves them under the chaperone of the male penguin. She then
leaves to find the ocean and fish and returns back with fish for the newly hatched chicks. Using
the warmth of her brood pouch, she keeps the chick warm and safe. 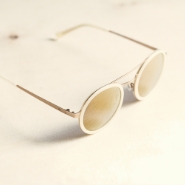 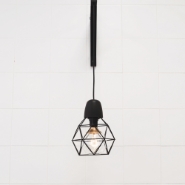 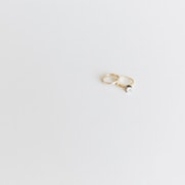 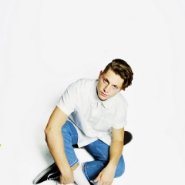